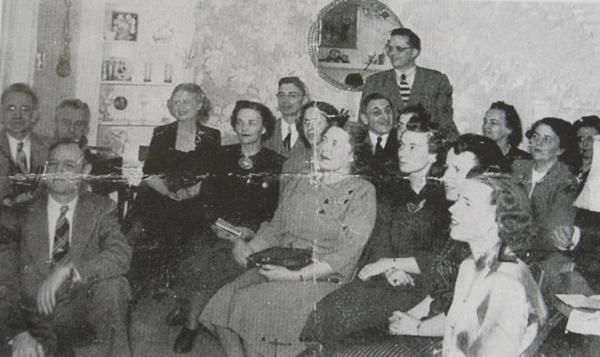 Early meeting at the home of William Brown to discuss plans for organizing a Presbyterian Church in Oreland.

Ground was broken in September 1950 for a new building at the corner of Church and Paper Mill Road in Oreland, the congregation’s present location.

The Service of Organization of Oreland Presbyterian Church was held on November 19, 1950. Elders and Deacons were installed, as well as trustees, six on each board. 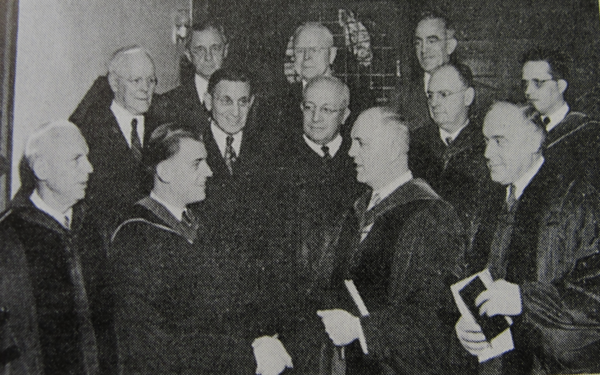 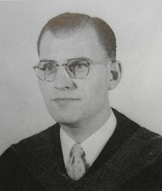 On January 26, 1951, The Rev. James C. Caraher was installed as minister of Oreland Presbyterian Church. 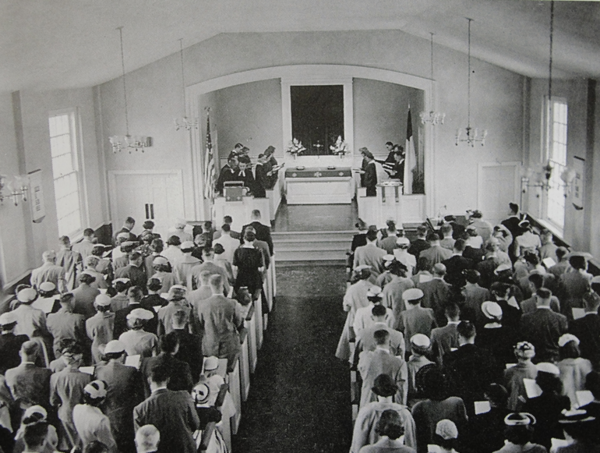 On May 16, 1956, a new Christian Education building was dedicated. 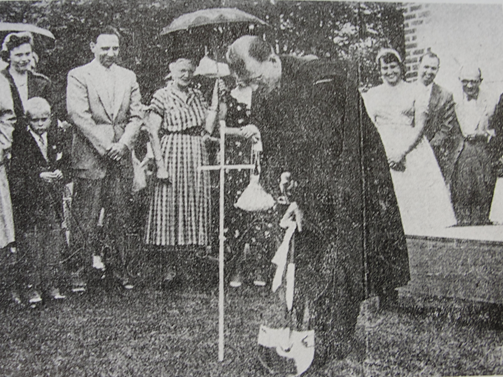 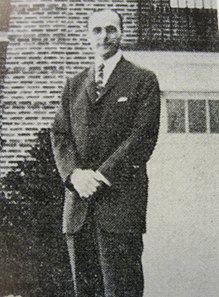 The Rev. Charles Murray, Jr. received a unanimous call from the congregation on November 18, 1962, and was installed as minister January 13, 1963.

In 1965 a weekday nursery school began under the leadership of Lois Brandt, an OPC member. This preschool has continued to the present day as a ministry of the church. 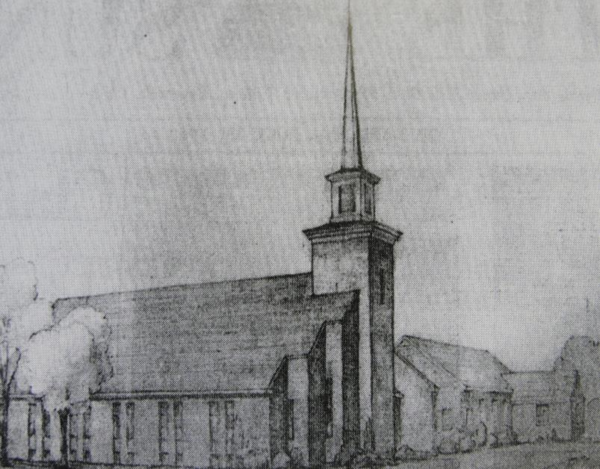 A groundbreaking service for a new sanctuary was held on July 14, 1968. 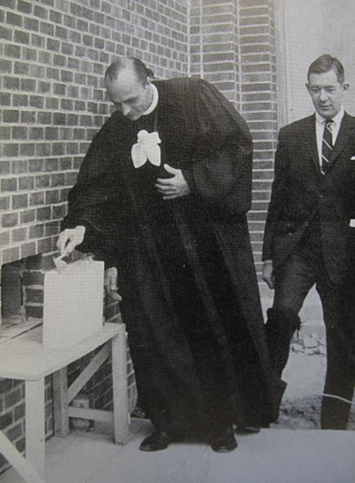 Construction began in August of the same year with a corner stone laying service held on May 18, 1969. 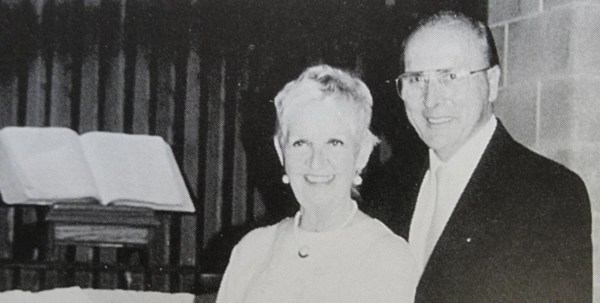 Rev. Murray retired from ministry in October of 1992, after which the Rev. Richard Loringer served as interim pastor from January 1993 to the spring of 1994. 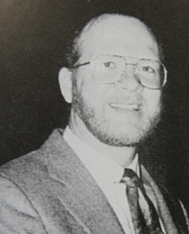 The Rev. Dr. Jim Farrell was called by the congregation and began ministry as Pastor in August of 1994 until July of 2017.

On Sunday, March 29, 2009, a Service of Inauguration and Installation was held as the congregation, church officers, and Dr. Farrell were received as members of the Evangelical Presbyterian Church.  The Rev. Dr. Jeff Jeremiah, stated Clerk of the EPC, was the guest preacher for the service. 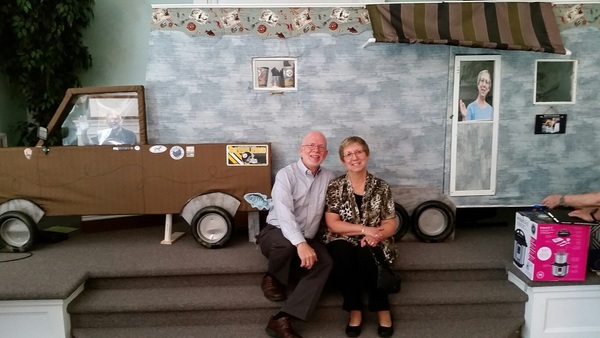